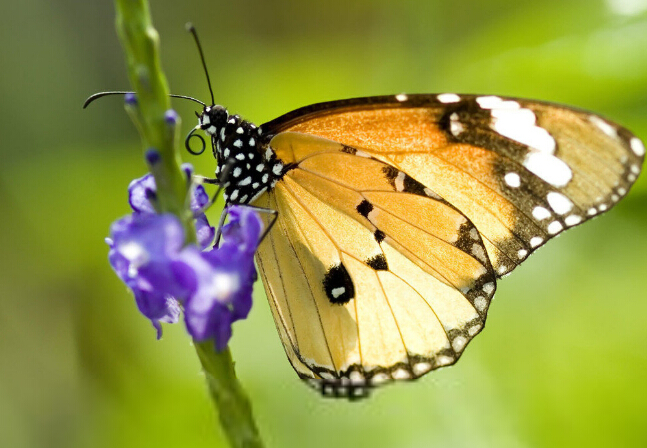 With the development of genetic technology, you are no stranger to transgenic animals. But here I’m not talking about the gene editing technology of human beings, I’m taking about the “gene editing” of nature.
You may be confused because it seems like the word “ gene editing” is something patent of human beings. We are so proud that we use this patent to conquer many diseases, improve crops and find secrets of nature. However, in this case, those little creatures accept some new genes by themselves and take charge of them.
Researchers form University of Valencia and University of Toulon found that genes from parasitic wasp genomes can be found in different types of butterfly genomes1. Those genes are passed by a kind of virus into the genome of butterfly. For its own survival, the butterfly accepts those new genes and keeps them under control. And it can be also used for protecting butterflies from other diseases.
Let me simply explain this process. A wasp was going to lay eggs, but you know, she just can’t lay her eggs without thinking, then she found the caterpillar. “That’s safe enough for my babies.” She thought, and laid her eggs in the caterpillar. To protect her babies from the immunoreaction, she put some bracoviruses, so her babies can grow up well in the caterpillar.
For its own survival, the caterpillar found things it can benefit from and became a genetically modified organism(GMO). Due to the diversity of wasps and virus, the horizontal gene transfer may be different.
In fact, this is not the first case of “gene transfer” in nature. In April, researchers found that sweet potatoes form all around the world contains genes from the bacterium Agrobacterium2. This bacterium is often used as the transgenic vector in the molecular biology labs. 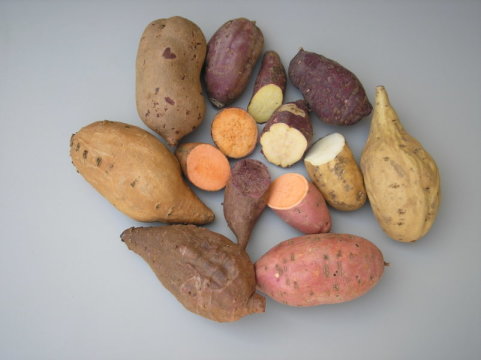 The questions and debates about transgenic animals and plants are countless. However, this study becomes a powerful evidence of GMO. People often worry about the side effects caused by transgenic animals and plants. According to this study, we do not go against the rule of nature and “create” anything. We just follow the steps of nature. And I believe that we can find more evidences like this by more and more analysis of whole genome sequencing of different species.