The identification of microorganisms has relied on phenotypic methods at early eras. With advances in genetic methods, various classification methodologies based on nucleotide sequences are increasingly popular due to their specificity and speed. Gene sequencing-based techniques can serve to detect, identify, and monitor microbes, even poorly known or uncultured microorganisms. 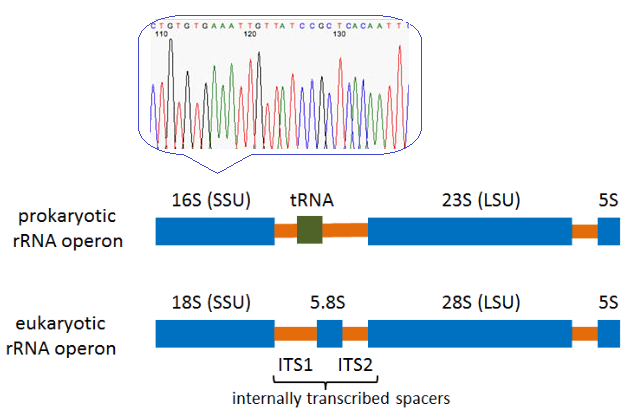 When there is no close match between the new sequence and any sequences of the database, it is possible to use the methods of molecular phylogeny to classify unknown microorganisms. Phylogenetic relationship of the strains is derived from the sequence alignments of the selected phylogenetic marker such as 16s rRNA genes. When a test organism clusters within a group of bacteria that do belong to the same genus, it is usually assumed that identification at the genus level has been obtained. 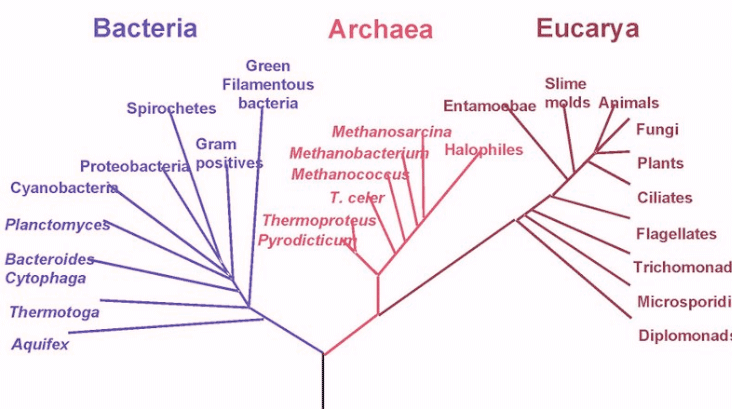 Although 16S rRNA gene sequencing has been successfully used for bacterial identification, sometimes two bacterial species possess highly similar 16S rRNA gene sequences and therefore are indistinguishable by this technique. In such circumstances, the genome comparison can be used to determine whether two genomes come from the same species. The availability of an ever greater number of genomic sequences per species offers the possibility for developing distance determinations based on whole-genome information. The genome of query organisms can be compared with all known bacterial genomes to identify the strain at the species level, providing valuable insights for species definition.

Sanger sequencing is an accurate and cost-effective method widely used for bacterial identification, but it is strongly biased toward microbes that can be easily cultured in laboratory settings. Due to the economy of scale and magnitude orders, higher sequencing throughput of various next generation sequencing platforms, 16s/18s/ITS amplicon sequencing enables the culture-independent studies of the collective set of genomes of mixed microbial communities to detect and identify several organisms in parallel. 16s/18s/ITS amplicon sequencing methods enables analysis of the entire microbial community in consortia that reside in environmental niches, in plants or in animal hosts.

Compared to the microbial profiling studies utilizing the short-read V3-V4, V4-V5 or V5-V6 amplicons generated by illumina, the long-read PacBio sequencing technology provides the full-length 16S/18S/ITS sequences which achieves a deeper strain-level resolution of community composition and phylogeny sequences. An additional advantage of NGS-based 16S and ITS rRNA sequencing methods is that they provide a cost-effective technique to identify strains that may not be found using traditional methods. 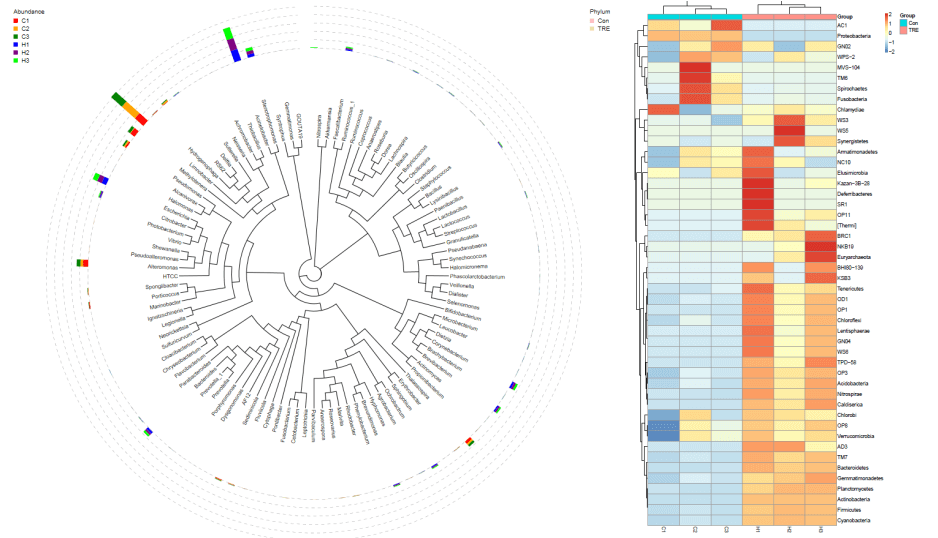