As a leading provider of NGS services and a partner of Illumina, CD Genomics offers a portfolio of solutions for metagenomics sequencing. 16S/18S/ITS amplicon sequencing is characterized by cost-efficiency, high-speed and practicability to help you identify and investigate the microbial community. With over 10 years of experience, we can totally meet your project requirements and budgets in the exploration of microbial biodiversity.

16s rRNA gene, a highly conserved component, is the most widely used gene marker for genus and species identification and taxonomic significance in bacteria and archaea. The estimated substitution rate for hypervariable regions is approximately 7000 times higher than the highly conserved ones, which contains abundant taxonomic information based on these genetic differences. Therefore, the 16S gene amplicons obtained from PCR can be used to deduce taxonomic identifications based upon bioinformatics alignments.

Nevertheless, 18S rRNA is commonly used in fungi for phylogenetics since it has more hypervariable domains than 16S. In addition to this, the ITS (Internal Transcribed Spacer) region (including 5.8S), removed in the posttranscriptional process of nuclear rRNA cistron, has been widely regarded as a universal fungi barcode marker for a successful identification for the broadest range of fungi. And compared to 18S, ITS is more variable and hence more suitable as the genetic marker for measuring intraspecific genetic diversity.

Our highly experienced expert team and strict quality control following every procedure to ensure comprehensive and accurate results. And a PCR-free protocol is optional for a fast workflow and superior data quality upon your request. The typical turnaround time for the whole workflow is approximately 30 working days. 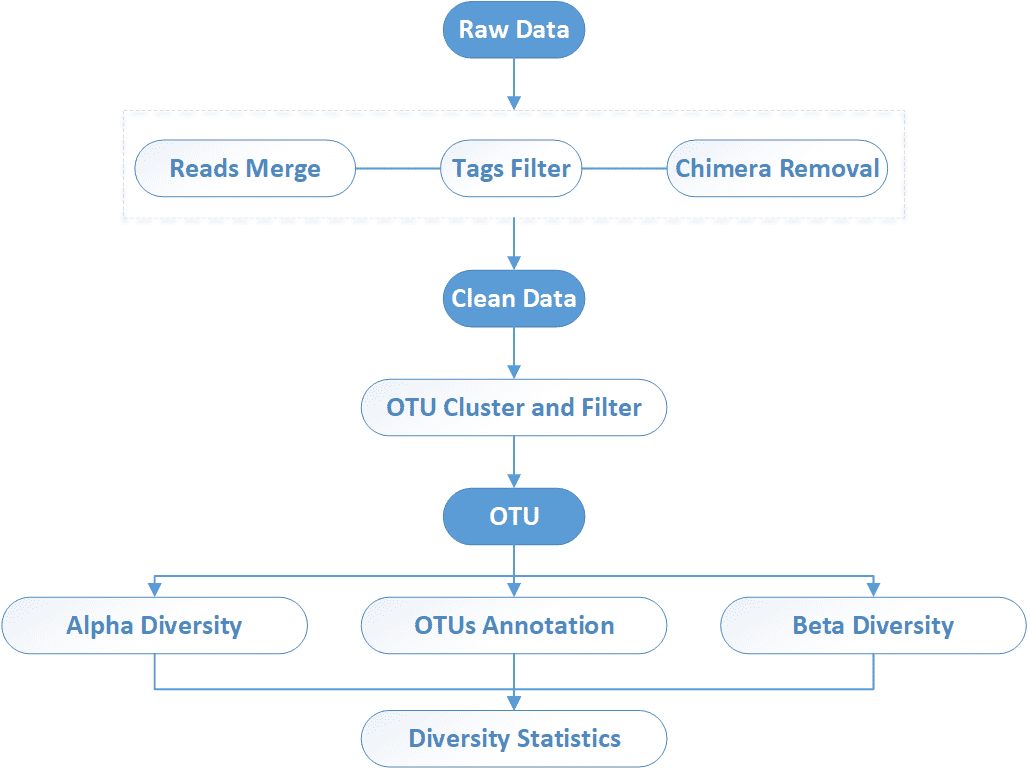 At CD Genomics, with multiple specialists and years of experience in this area, we guarantee you high-quality data and integrated bioinformatics analyses. If you are interested in what CD Genomics can do with the 16S/18S/ITS Amplicon Sequencing, please do not hesitate to contact us. We are more than happy to be of assistance!

1. Which region is optimal for 16S amplicon sequencing?

We provide multiple primers sets for 16S/18S/ITS amplicon sequencing (please refer to Additional Resources for details), which are based on scientific papers. There are no conclusions about which primer set is optimal. According to some papers, the V4 region of 16S is relatively suitable for diversity analysis in microbial communities.

Compared to MiSeq platforms, HiSeq platforms can receive more accurate sequences (HiSeq 2500 system generates greater than 85% of bases above Q30) in a higher throughput manner. And the assembly efficiency in hypervariable regions with high GC content and/or with a high repetition rate is increased by 25%.

3. Are replicated samples necessary? If so, how many are appropriate?

3. Is ITS or 18S amplicon sequencing fitter for the diversity analysis of eukaryotic microbes?

Generally, ITS amplicon sequencing is fitter for the research on fungi diversity with a high accuracy in species annotations, while 18S amplicon sequencing aims at the diversity of eucaryotic microbes, which provides a wider spectrum of species annotations with a relatively decreased accuracy. If you hardly know how to choose, our experienced scientist will work with you closely to provide assistance in project design.

4. What are the differences between amplicon sequencing and metagenomics sequencing?

Previous studies suggest that microbial markers in saliva may be useful in diagnosing and predicting some health conditions, such as oral cavity cancer. The role of bacteria in the development of HNSCC (head and neck squamous cell carcinoma) cancer has not been delineated, but the persistent presence of bacteria at tumor sites in the oropharynx and oral cavity raises attention to the issue.

13 assigned phyla were identified, with 5 dominating across all of the samples: Firmicutes, Proteobacteria, Bacteroidetes, Actinobacteria, and Fusobacteria. Genus-level profiles exhibited a dominance of Streptococcus and Prevotella in all samples. And some differences were observed between HNSCC samples and controls.

Figure 2. Taxonomic profiles at the phyla and genus levels.

3. The enrichment of Lactobacillus and Streptococcus in HNSCC

OTU analysis and LEfSe algorithm confirmed the enrichment of Lactobacillus and Streptococcus in HNSCC samples compared to controls.

The OTU network depicted in Figure 3 significantly discriminates the HNSCC samples from normal samples, and HPV negative from HPV positive samples. The total abundance of Streptococcus, Dialister, and Veillonella had a different dominance in tumor samples and control samples.

The linear discriminant analysis for effect size (LEfSe) algorithm on genus level OTU tables confirmed the significant enrichment of Lactobacillus and Streptococcus in HNSCC samples compared to controls. Significant pre-treatment differences of saliva microbiome were observed between patients only treated with surgery to patients treated with chemo-radiation therapy and surgery (CRT/Surgery).

Longitudinal analyses suggested that each patient had differentially abundant taxa between each time point. there was a decrease in Streptococcus and an increase in Lactobacillus as TNM stage progressed.

The results provide intriguing and preliminary data about the relationship between the salivary microbiome and head and neck cancer, HPV status, and the treatment. It suggests that the enriched presence of Lactobacillus, or the loss of Haemopilus, Neisseria, Gemellaceae or Aggregatibacter in saliva may be biomarkers for HNSCC cancer. The potential biomarkers for HPV+ HNSCC tumors may include Veillonella, Megasphaera and Anaerolineae. 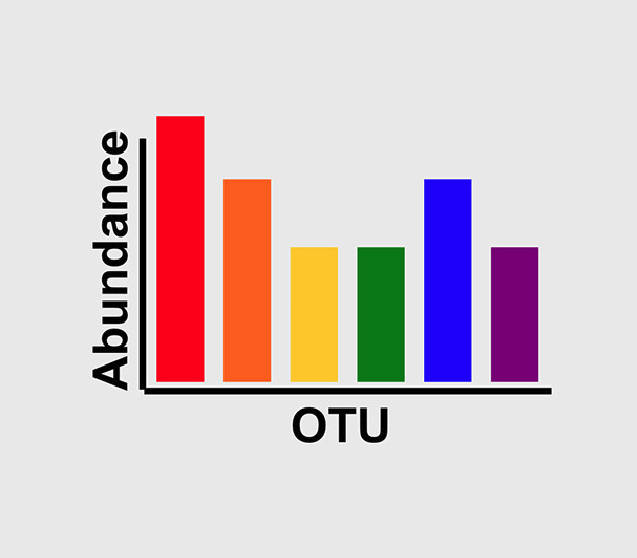