18S rRNA and Its Use in Fungal Diversity Analysis 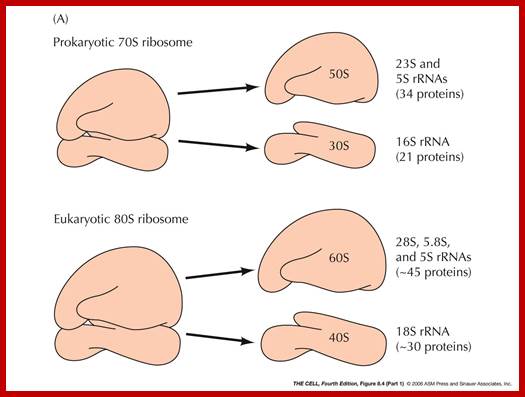 18S rRNA as a marker for biodiversity studies

18S rRNA gene is a common molecular marker for biodiversity studies since it is highly conserved intra-species (similarities close to 100%) and assist in species-level analyses. Similar to 16S rRNA, 18S rRNA gene has nine variable regions (V1-V9). Previous studies tested the taxonomic resolutions of 18S rRNA gene at different taxonomic levels (Wu et al. 2015) come to the following conclusions: i. full-length 18S rRNA sequences or partial regions (around V2, V4, and V9) of the 18S rRNA gene are useful for the discrimination of samples at both the family and order levels; ii. V9 has a higher resolution at the genus level; iii. V4 is the most divergent region in length, which would be a marker candidate for the phylogenetic study of Acartia speicies.

What is the difference between 18S rRNA and ITS in metagenomic analysis?

ITS (internal transcribed spacer region) is located between the 18S and 5.8S rRNA genes and has a high degree of sequence variation. Similar to 18S rRNA, ITS is often used in metagenomic analysis. However, 18S rRNA is mainly used for high resolution taxonomic studies of fungi, while the ITS region is mainly used for fungal diversity studies as a fungal barcode marker. Compared to 18S, ITS is more variable and thereby, more suitable as the genetic marker to measure intraspecific genetic diversity.

There are many available primers for 18S rRNA as shown in Table 1. With primers NS1 and NS8, we can obtain a greater length than 1,600 bp (the full-length of 18S rRNA is approximately 1800 bp). Alternatively, 18S rRNA sequences available in databases such as Silva (https://www.arb-silva.de/) and EukRef (http://eukref.org/) can be used for primer design.

Table 1. Primers for 18S rRNA (from Berkeley university of California).