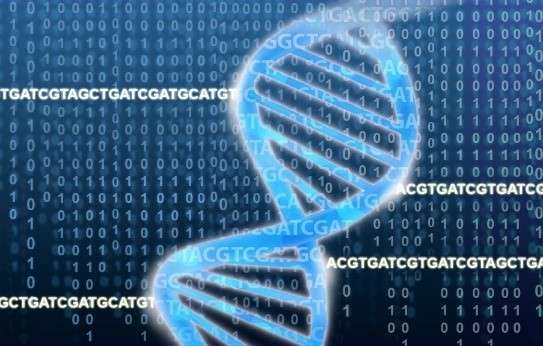 Bacterial 16S rRNA sequencing can determine the microbial diversity, microbial abundance, and possible microbial functions. It has played an important role in the identification of the global bacteria communities in both healthy and diseased groups for disease diagnosis, biomarker discovery, and target discovery. Bacterial 16S rRNA sequencing has also been applied to areas such as environmental conservation, agricultural production, petroleum exploration, and industrial manufacturing.