Our viral metagenomics aims to study viruses efficiently and easily by utilizing the next-generation sequencing technology and random-primed PCR, coupled with comprehensive bioinformatics analysis for our customers.

We are dedicated to providing outstanding customer service, listening to customer requests and being reachable at all times.

Introduction to our viral metagenomics 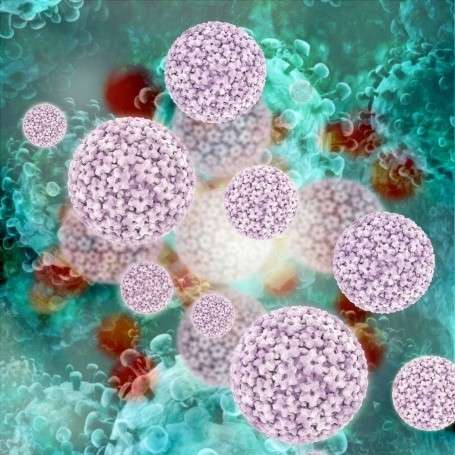 Viral metagenomic studies have provided insights into viral ecology by elucidating the genetic potential, community structure, and biogeography of environmental viruses. Viral metagenomics has expanded current knowledge of virus-host interactions by uncovering genes that may allow the viruses to manipulate their hosts in unexpected ways. The intrinsic potential for virus discovery through viral metagenomics can help advance a wide array of disciplines including evolutionary biology, pathogen surveillance, and biotechnology. In addition, functional viral metagenomics serves as a platform to unlock the wealth of useful enzymes. As the annotation of viral genes continues to improve, the discovery of vital enzymes will increase considerably. 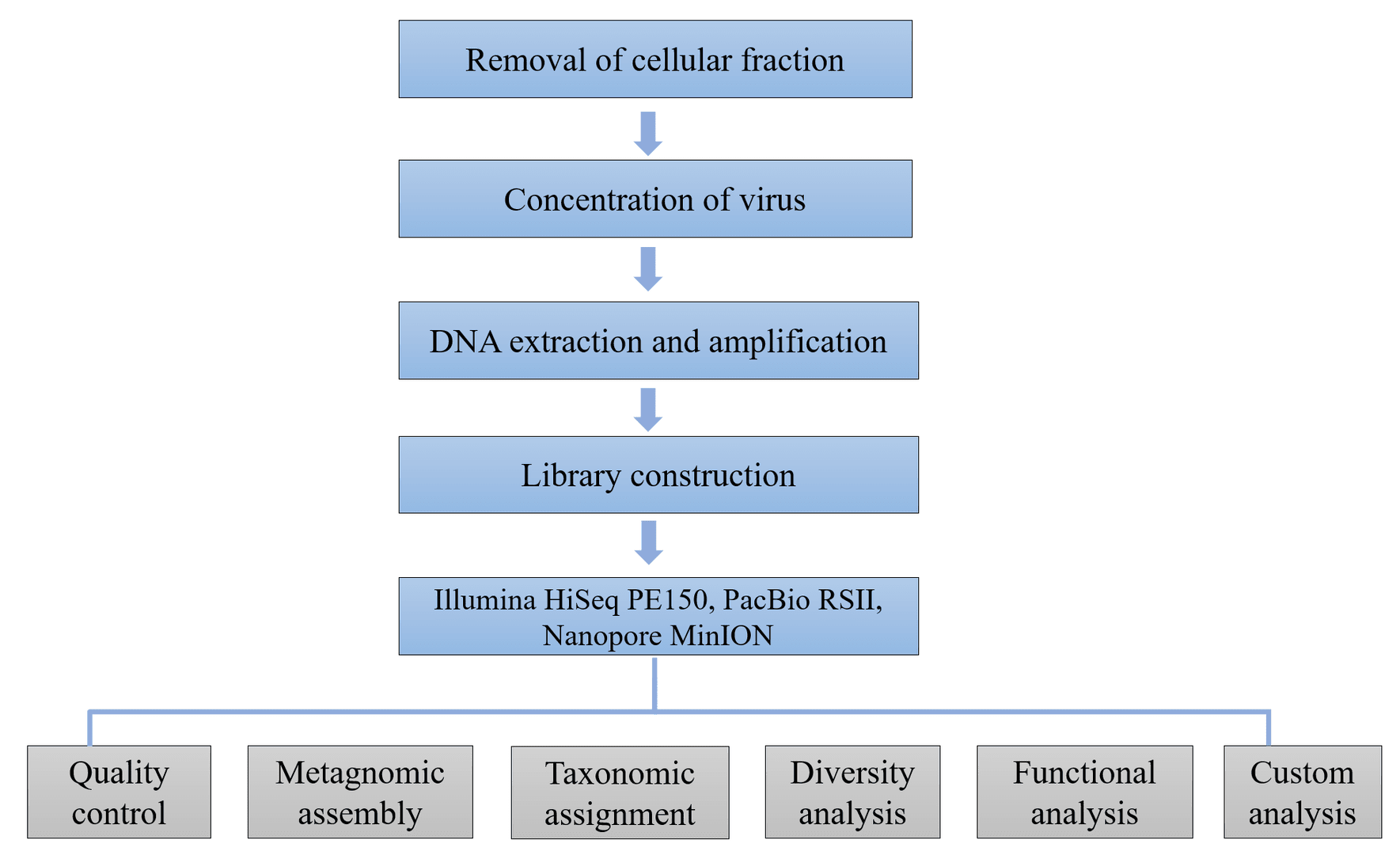 Sampling kits: We provide a complete range of microbial sampling kits for clients, including microbial collection products, DNA/RNA isolation kits, and accessories for storage and mailing.

Please submit a detailed description of your project. We will provide you with a customized project plan to meet your research requests. You can also send emails directly to info@cd-genomics.org for inquiries.