Our eukaryotic 18S rRNA sequencing determines the specific 18S ribosomal RNA (rRNA) genes of eukaryotes and yeast using the next-generation sequencing (NGS) and long-read sequencing platforms. This service helps reveal the microbial community structure, evolutionary relationship of eukaryotes, and the correlation between eukaryotes and the environment. 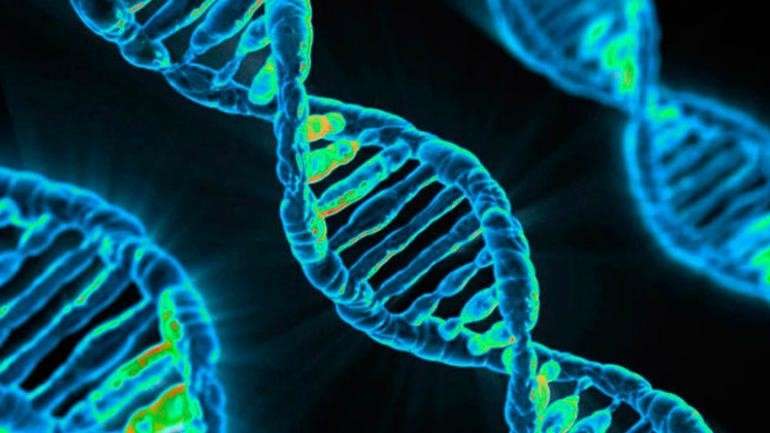 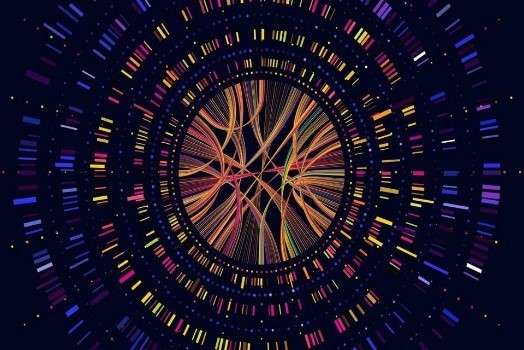 18S rRNA gene sequencing is commonly used to identify, classify, and quantify microbes within complex biological mixtures such as samples collected from the environment and gut. A phylogenetic tree can be constructed using various eukaryotic 18S rRNA gene sequences for the analysis of eukaryotes genetic diversity and evolutionary relationships. As eukaryotic microbes play important roles in scavengers, predators, producers, and parasites in most ecological settings, 18S rRNA sequencing is a robust tool to better understand the ecosystems through analysis of eukaryotic taxonomy, evolution, ecology, and diversity. 18S rRNA sequencing can also be used to identify eukaryotes associated with human/animal disease. 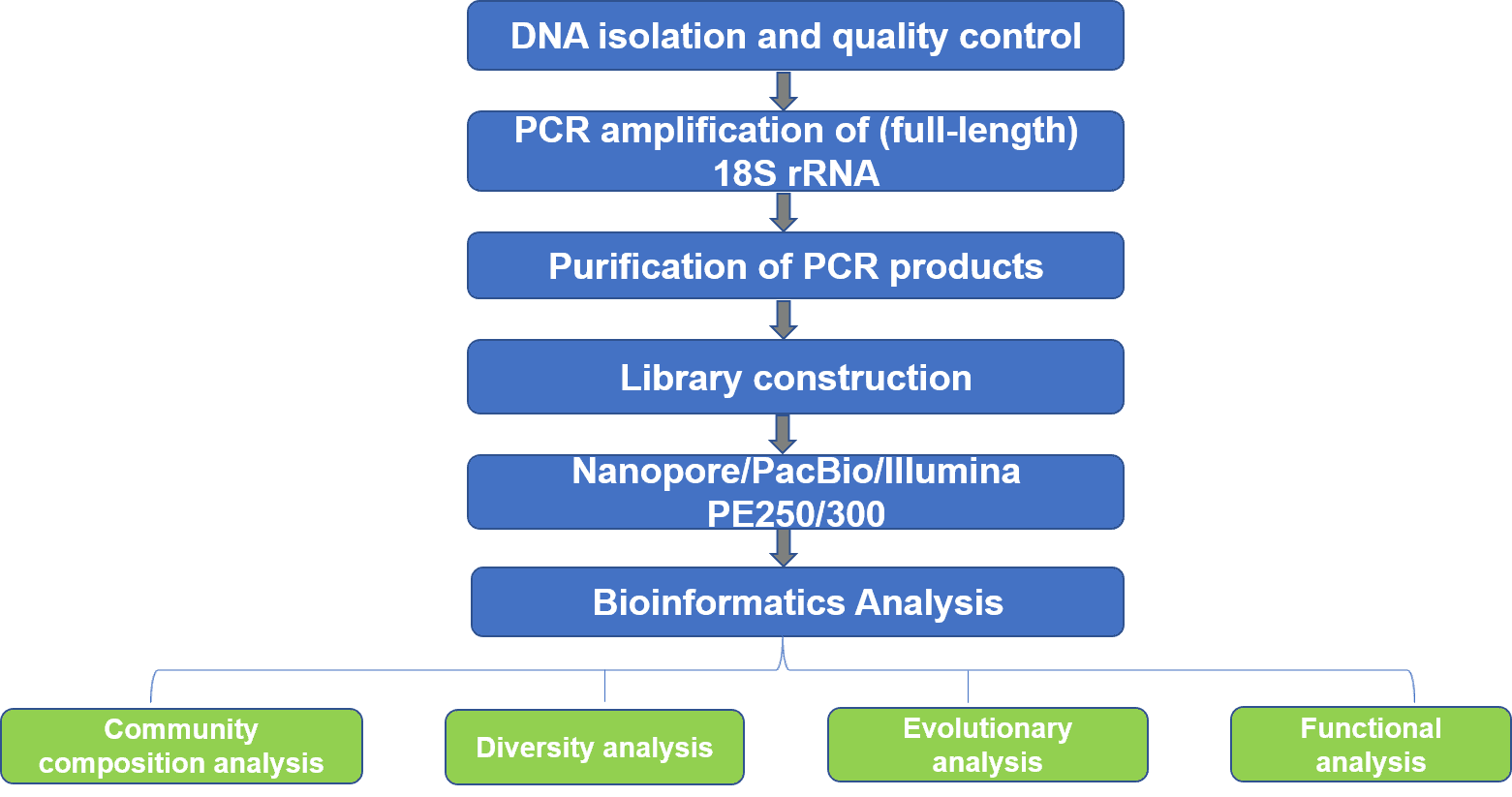