Epigenetics pertains to hereditary shifts in the expression of genes that are not induced by DNA sequence modifications. Gene expression regulation can happen by post-translation alteration of the amino acids in histone proteins, by DNA methylation, and by microRNAs at the post-transcriptional stage (miRNAs). In order to differentiate invading phage DNA, bacteria utilize an absence of methylation, initiating cleavage by host restriction enzymes. DNA methylation is frequently assumed to suppress gene expression in eukaryotes, although its involvement has lately been revealed to differ considerably by species, the background of sequence and kinds of cell. It has been involved in many cellular and epigenetic mechanisms, such as embryonic development, chromatin structure alteration, inhibition of the X-chromosome, genomic imprinting, preservation of chromosome stability and carcinogenesis. One of DNA methylation's most interesting characteristics is that it can modify in reaction to developmental or environmental indications.

DNA methylation pertains to an addition to a nucleotide of a methyl group. 5-methylcytosine (5mC) is the most familiar type of methylated nucleotide. 5mC can be oxidized to 5-hydroxymethylcytosine (5hmC), which can be identified in almost all mammalian tissues and cells. 5hmC is now regarded as an epigenetic alteration, in relation to being one of the medium states of DNA demethylation. 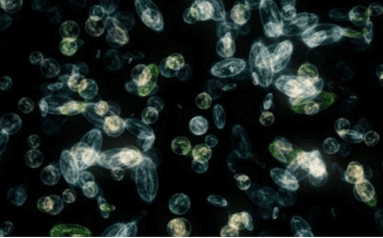 Single Molecular Real-Time (SMRT) sequencing uses a customized flow cell with many thousands of transparent bottoms of specific picoliter wells, zero-mode waveguides (ZMW). The polymerase is installed at the bottom of the well and facilitates the progression of the DNA strand through the ZMW. As a result, the platform can concentrate on a single molecular element.SMRT sequencing enables fluorescently tagged nucleotides that are synthesized along with individual DNA layout molecules to be imaged in real-time. When the framework and polymerase disentangle, the sequencing reaction terminates. The PacBio instrument's average read length is roughly 2 kb and some reads may exceed 20 kb. For de novo assemblies of novel genomes that can stretch many more repeats and bases, longer reads are particularly valuable. 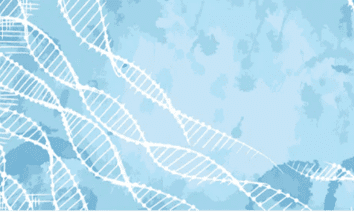 Single-Molecule, Real-Time (SMRT) Sequencing intercepts DNA shifts by assessing variability in DNA base establishment polymerase kinetics during sequencing, eradicating the requirement for arduous procedures for chemical conversion. With SMRT Sequencing, you have the capacity to: