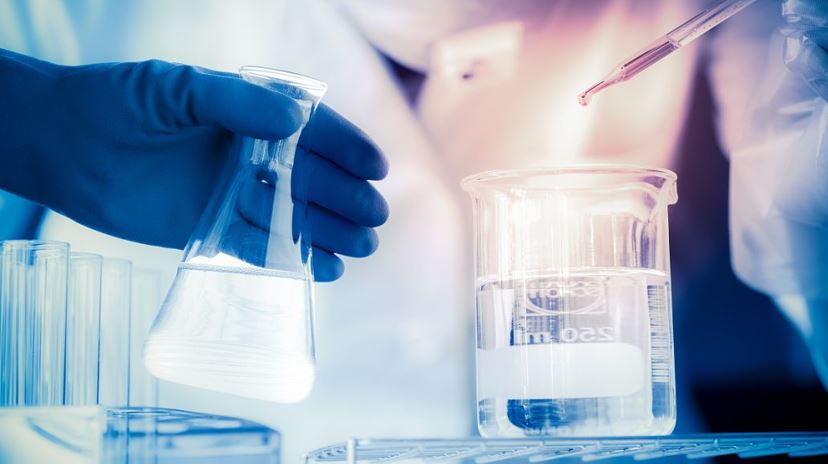 NEW YORK – A new sequencing study suggests gut microbial communities are individualized and relatively stable over time, though the extent of that genetic stability varies somewhat with the microbial species considered.

Researchers from the Netherlands and Israel did metagenomic sequencing on fecal samples from 338 participants in a prospective Dutch population study cohort over four years, searching for stable species in each individuals' microbial fingerprint, as well as unstable species that were not constant over the time points considered. Their results suggested gut microbial communities remained quite constant within individuals, compared to the microbial diversity differences found from one individual to the next.

"The gut microbiome showed a degree of long-term within-individual stability in both microbial abundance and microbial genome," co-senior and corresponding authors Jingyuan Fun and Alexandra Zhemakova, with the University of Groningen's department of genetics, and their colleagues wrote in a paper published in Cell on Friday, noting that "the genetic makeup of microbes shows individuality that can be used as a fingerprint to distinguish metagenomic samples belonging to the same individual."

Still, the team noted that microbiome stability was not uniform across bugs belonging to the gut communities. Instead, the available SNP, structural variant, and other genetic data hinted that a handful of unstable species — including bugs implicated in human health and disease processes — may be less genetically constant over time than other gut microbes.

By focusing on microbes that were relatively stable within individuals, the team was able to link metagenomic sequences from participants at baseline and after four years with roughly 85 percent accuracy. A "microbial fingerprinting" approach developed from the initial cohort showed 95 percent accuracy for linking samples taken a year apart from the same individuals when applied to longitudinal gut microbiome data for 43 individuals profiled for the Human Microbiome Project.

Such results "demonstrate a potential application of our method in distinguishing sample mix-ups," the authors suggested, "but also raise potential privacy concerns for subjects enrolled in human microbiome research projects."

A similar host phenotype analysis highlighted 169 microbial features and almost three-dozen associated host phenotypes — ranging from body mass index and blood pressure to depression. Their subsequent in silico mediation analyses suggested that plasma metabolites may serve as a bridge between microbes in an individual's gut and some health features.

"Altogether, our longitudinal microbial associations and mediation analyses on host phenotypes and plasma metabolites reveal functional insights and putative causality for the role of the gut microbiome in human health and disease onset," the authors concluded.