To support the recent emerging of circular RNA (circRNA) research, CD Genomics is providing the circRNA sequencing service that utilizes the latest Illumina platforms for a fast, economical, and accurate characterization.

The Introduction of CircRNA Sequencing

CircRNA is a novel member of the non-coding RNAs (ncRNAs), generated by non-sequential backsplicing of exons, introns or both. They are characterized by covalently closed loop feature thus lacking 5’ end caps and 3’ poly-A tails. CircRNAs are highly stable forms of ncRNAs due to their nuclease resistance properties. When first identified in the 1970s, circRNAs were regarded as viral genomes or byproducts of mis-splicing events. But the recent researches have revealed that circRNAs are evolutionarily conserved across plants, animals, and human beings, and that circRNAs have important biological functions.

CircRNAs may act as miRNA sponges and fulfill a regulatory function in gene expression. Remarkably, a wide range of circRNAs are abnormally expressed in specific disease contexts, which suggests their association with the occurrence and development of human diseases. CircRNAs also perform multiple functions in cellular processes including templates for translation, regulation of alternative splicing and gene expression, scaffolds for the assembly of protein complexes, and modulator of rRNA and tRNA biogenesis. Additionally, they can be used to boost immune activation for antiviral therapeutic purposes due to their intervention in immune regulation and viral infection.

Comprehensive detection of circRNAs from high-throughput transcriptome data is an initial and crucial step to study their biogenesis and function. The high-throughput sequencing of rRNA/linear RNA-depleted RNA in combination with computational tools has led to the identification of thousands of new circRNAs and analysis of their linear host transcripts in a quantitative manner in diverse organisms. Unlike miRNAs and other small RNAs, circRNAs are not easily separated from other RNA species by size or electrophoretic mobility. Consequently, they are generally retained in rRNA-depleted libraries and enriched in libraries treated with RNase R that only digest linear RNA. 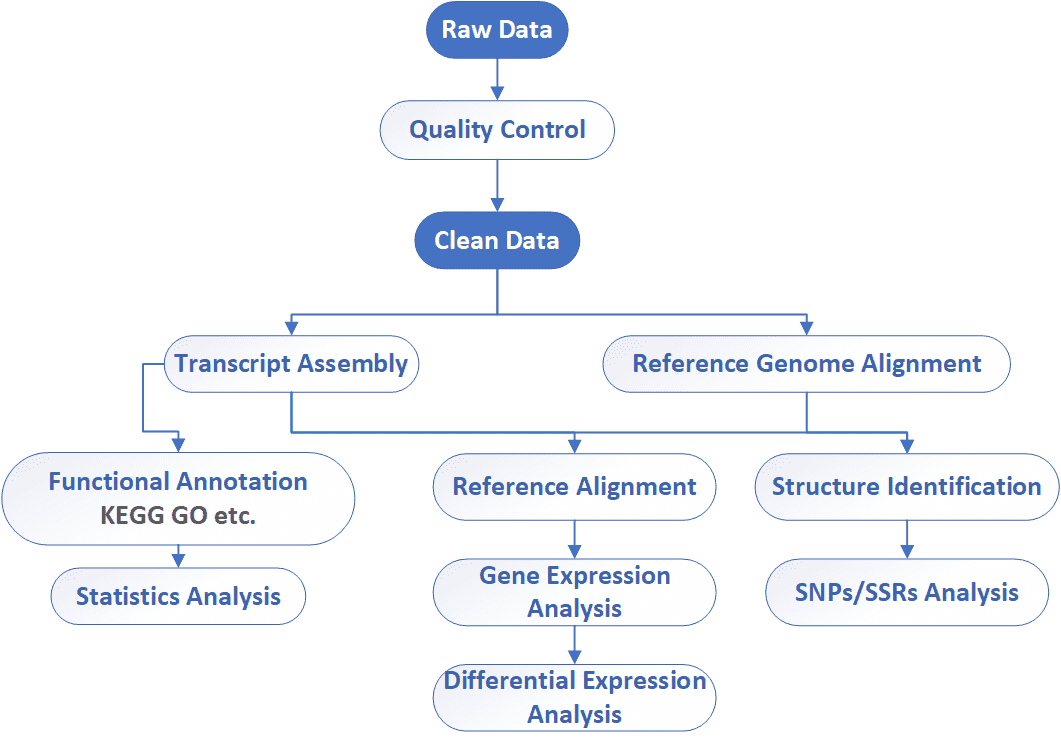 Supported by our experienced scientists and advanced technology, CD genomics can help you to acquire the circRNA sequence information with single-base resolution at one time through the high-throughput sequencing by strict quality control and advanced bioinformatics analyses. If you have additional requirements or questions, please feel free to contact us.

1. How is circRNA generated? 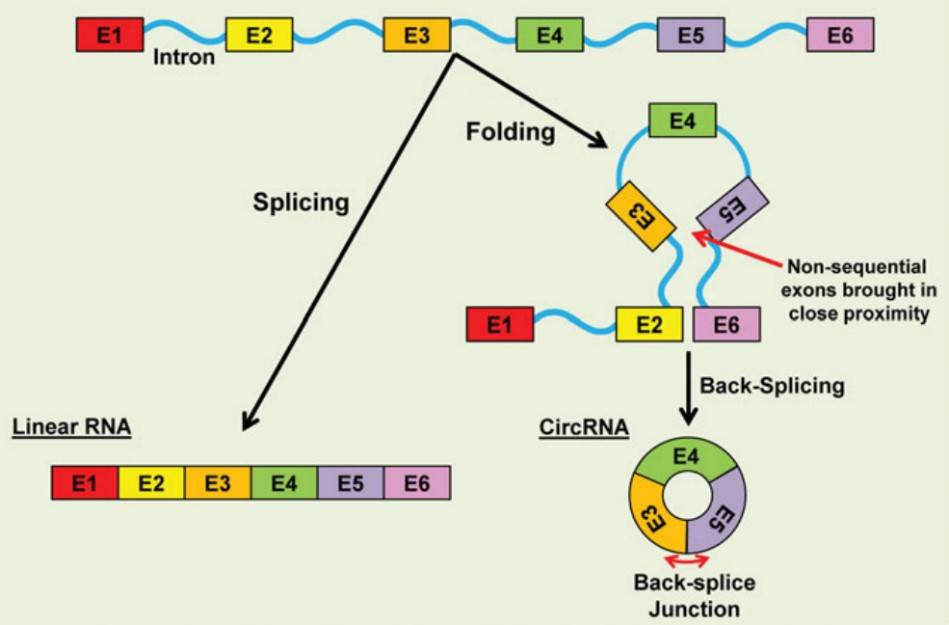 2. Why using high-throughput technology to analyze circRNAs over microarrays?

High-throughput sequencing is a time and cost saving method with many advantages over DNA microarrays.

i. Detection of novel transcripts. Microarrays depend on the hybridization with species or transcript-specific probes that are restricted to known circRNAs. However, RNA sequencing can detect novel transcripts, gene fusions, single nucleotide variants, small insertions and deletions, and other previously unknown changes.

3. Are there any tips for constructing circRNA expression vector of circRNA?

Circular RNAs participate in the pathogenesis of multiple diseases by acting as miRNAs sponges. The previous studies have reported that miR-150 positively correlated with renal chronicity index in patients with lupus nephritis (LN). The authors further investigated renal circRNA profiling and the interaction between cirRNAs and miR-150 in LN patients. The bioinformatics analysis predicted that miR-150 was regulated by circHLA-C and that circHLA-C probably played an important role in the pathogenesis of LN by sponging miR-150.

1. Profiling and characteristic of circRNAs in renal biopsies of LN patients 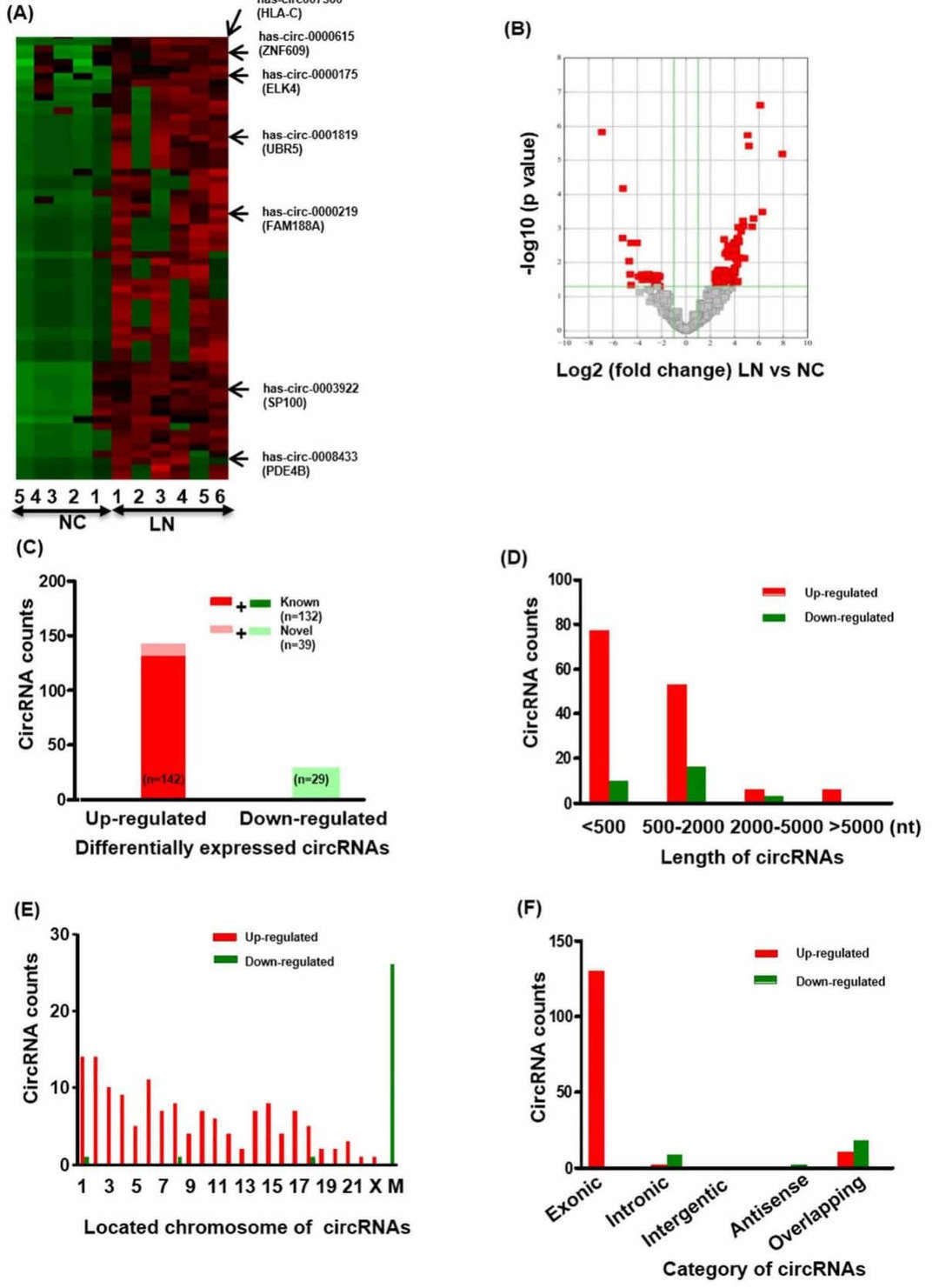 The CircRNAs/miRNAs interaction network was predicted by conserved seed-matching sequence. It revealed that all of 40 circRNAs contained their respective miRNAs response elements (MREs). The top five miRNAs regulated by each of the 40 circRNAs were displayed as a network (Figure 2). 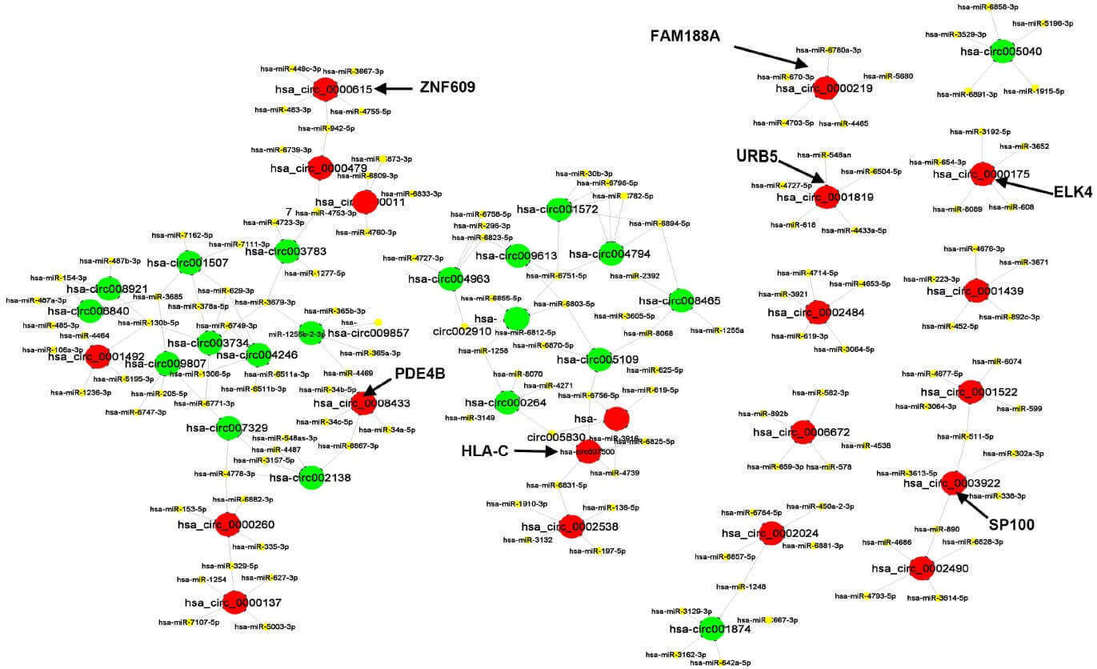 Figure 2. The interaction network between circRNAs and miRNAs.

3. Prediction of functions and pathways

The functions of differentially expressed circRNAs were predicted by analysis of GO and KEGG. GO enrichment analysis revealed that the functional roles of target host genes were linked to biological processes, cellular components, and molecular functions. KEGG analysis found 23 pathways related to the functions of 142 upregulated circRNAs and both hypoxia inducible factor-1 (HIF-1) signaling pathway and neurotrophin signal pathway were participated in regulating the expression of NF-kB. 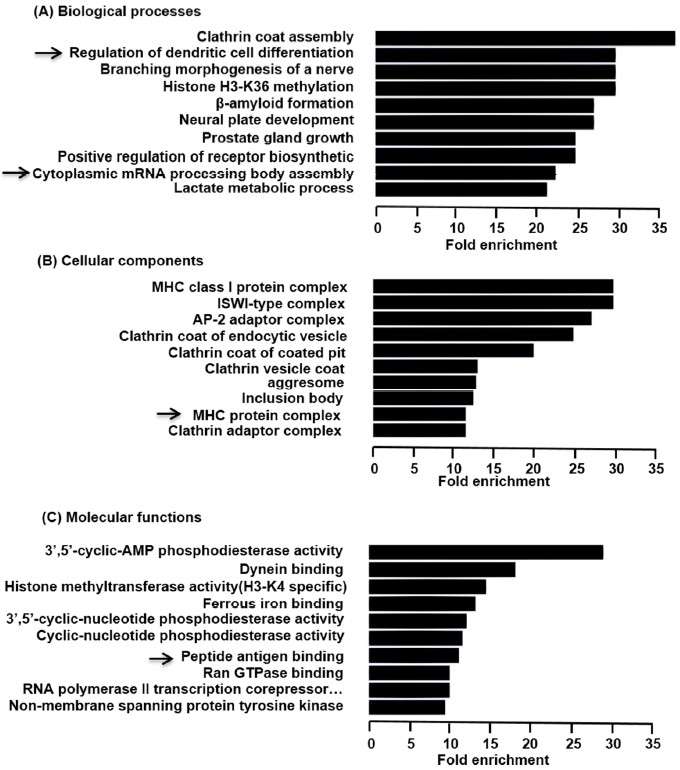 Figure 3. Predicted functions of the overexpressed circRNAs in LP.

4. Interaction between circHLA-C and miR-150

CircHLA-C positively correlated with the parameters of LN disease activity. And miR-150 exhibited a tendency of negative correlation with circHLA-C (Figure 4). 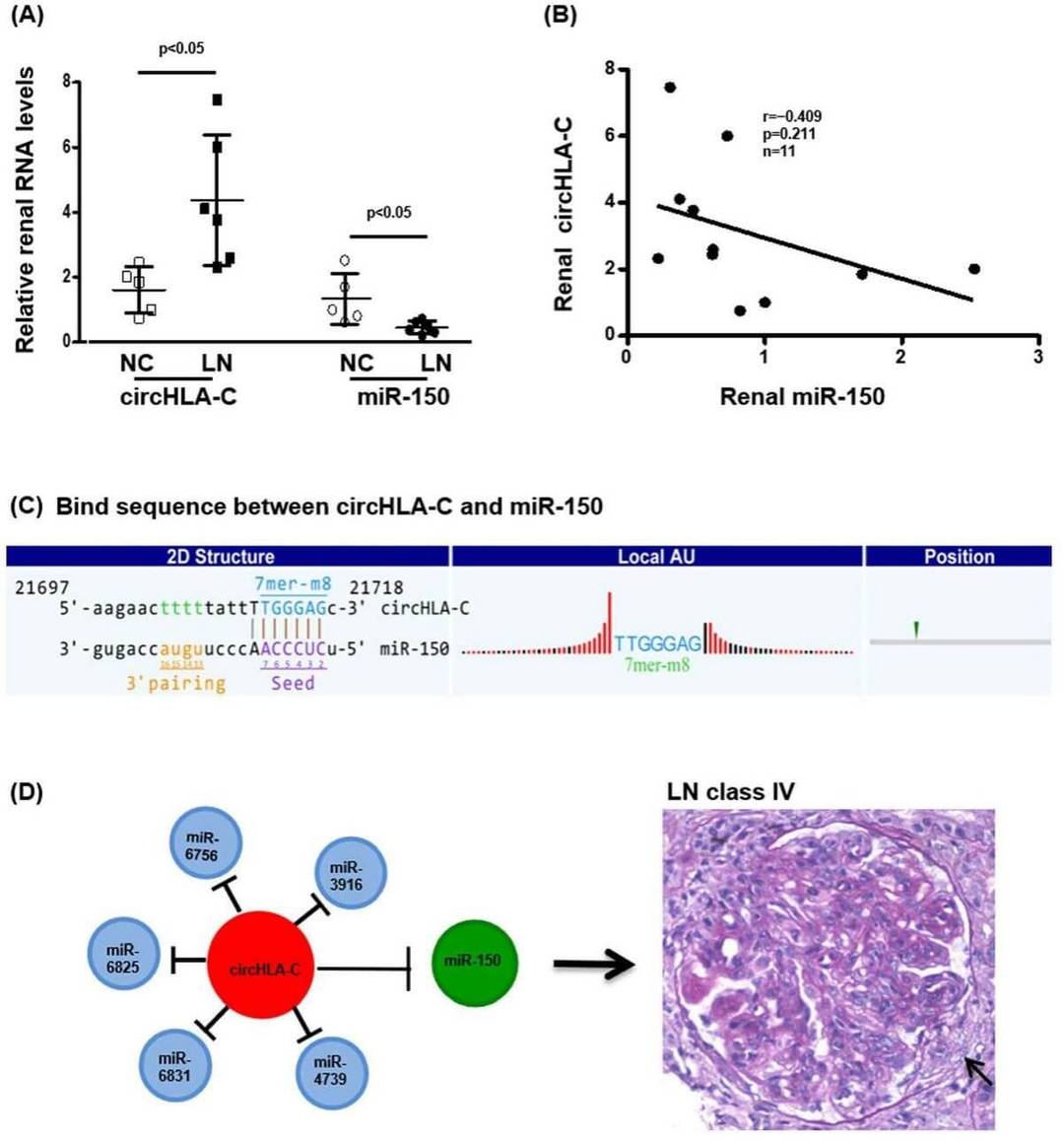 Figure 4. The interaction between renal circHLA-C and miR-150 in LN.