The New Way to Translate A Dog's Age into Human Years

The New Way to Translate A Dog's Age into Human Years 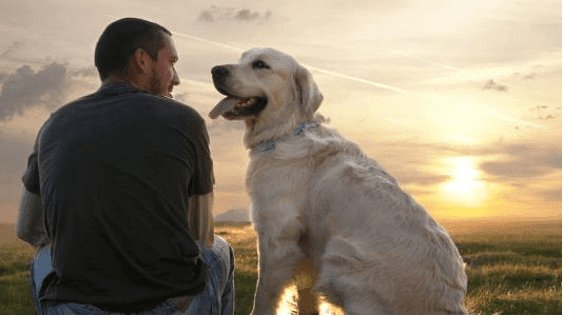 Over 100,000 people die each day from age-related causes and the mechanisms are poorly understood. The main factors implicated are cell death, DNA damage and DNA methylation. Whether these factors are part of development or due to our environment is up for debate.

Scientists are looking for models of ageing to help determine the causes of many age-related diseases. They find that dogs provide a unique model opportunity as humans have bred over 450 distinct breeds, resulting in genetically homogenous groups that have few differences in their DNA – useful for investigating complex traits such as ageing. Dogs display similar life stages to humans and although the lifespan of breeds varies wildly – larger dogs living 10 fewer years than their smaller counterparts – this new model can be applied to other mammalian species and provide insights into our own genome.

DNA methylation doesn't alter the underlying sequence but modifies its activity, most commonly repressing it. The proportion of the genome that is methylated changes over time, increasing as we age. The study of methylation can be used to estimate the age of cells, tissues and organisms. By pinpointing where these changes occur in the genome and over what timescale, researchers can identify potential targets that lead to the slowing or even reversal of ageing.

104 Labrador Retrievers were compared to 320 human methylomes using Synteny Bisulphite Sequencing to determine if there was a relationship between age and methylation state. The data showed that dogs experience conserved methylation changes, like humans, and provided a formula for translating a dog's age into human years: human_age = 16ln(dog_age) + 31.

The formula not only provides a fun fact but allows the physiological state of an individual to be quantitatively translated from one species to another, which was demonstrated with mice. This shows the methylation levels can accurately reflect physiological state and poses the question as whether successfully altering it could modify the effects of ageing.