A Brief Introduction on DNA Methylation and Methods of Detection 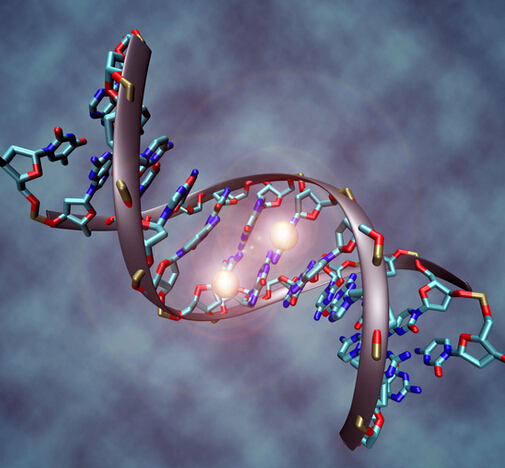 Except DNA and RNA, there are many messages which will affect the gene expression in genome. They do not change the sequence, but have the power of regulation on function and characteristics of gene by chemical modification, RNA interference and the interaction between protein and DNA. This change will be passed to the next generation. That is epigenetics. The research of epigenetics main focus on the process of this inheritance and the mechanism how it affects gene expression without any effects on DNA sequence.
DNA methylation is one of the most important parts of epigenetic research. With the development of the research on DNA methylation, the detection methods of DNA methylation are emerging in an endless stream for different research purpose. Those methods include analysis based on methylation content and analysis of candidate gene methylation
Analysis Based on Methylation Content
High-performance Liquid Chromatography, HPLC
HPLC is a traditional and standard method of methylation. The light absorbance is different in dynamical phase and static phase. The distinguishability will enhance with the increase of pressure, so it can detect the general level of DNA metylation.
High-performance Capillary Electrophoresis, HPCE
This is a technology which separates chemical constituents from compound with narrow pore fused silica capillary. Different molecule will separate for their different electric charge, sizes, structures and hydrophobicity in a strong electric field. HPCE is convenient and cost low, and has high sensibility.
Based on these two methods, many other methods are invented, such as Denaturing High Performance Liquid Chromatography(DHPLC) and Reversed phase HPLC. However, those methods can not find the methylated sites.
Analysis of Candidate Gene Methylation
Methylation-Sensitive Restriction Endonuclease(PCR/Southern, MSRE-PCR/Southern)
The sensitive restriction endonuclease does not work on methylation. After the cutting DNA into fragments, we do product Separation with PCR or Southern amplification. This can let us know the state of methylation and do analysis.
Bisulfite Sequencing
After sodium bisulfite treatment, the unmethylated nonmethylated cytosines will turn to uracil and methylated nonmethylated cytosines will remain the original state. Then let the needed part be amplified by PCR, and sequence the PCR production. This method is accurate and can help us know every site in CpG, but it has a cumbersome process. Besides, it cost a lot. And researchers also improve this method by connecting it with some other methods to find methods more simple such as methylation-specific PCR, Methy Light, pyrosequencing and combined bisulfiterestriction analysis.
Scientists continually find new methods of DNA methylation because the existed methods have different defects. As the importance of DNA methylation in epigenetics research, finding accurate, low cost and easy operation methods of detection on DNA methylation is so important.