The Photography of BBC: Can Sharks Live Peacefully With Human Beings?

Shark, the king of the sea, is the most fierce animal in the sea. When we talk about sharks the only thing we can remember is how dangerous and frightening they are. We often hear the news that an unlucky guy was tore apart by sharks when his was enjoying his date with sea. Poor man. He even did not know how he bothered them. But recently, some photos form close range of sharks were posted on BBC shows that this “lucky guy” can swim with sharks closely.

Some photos by John Bantin: 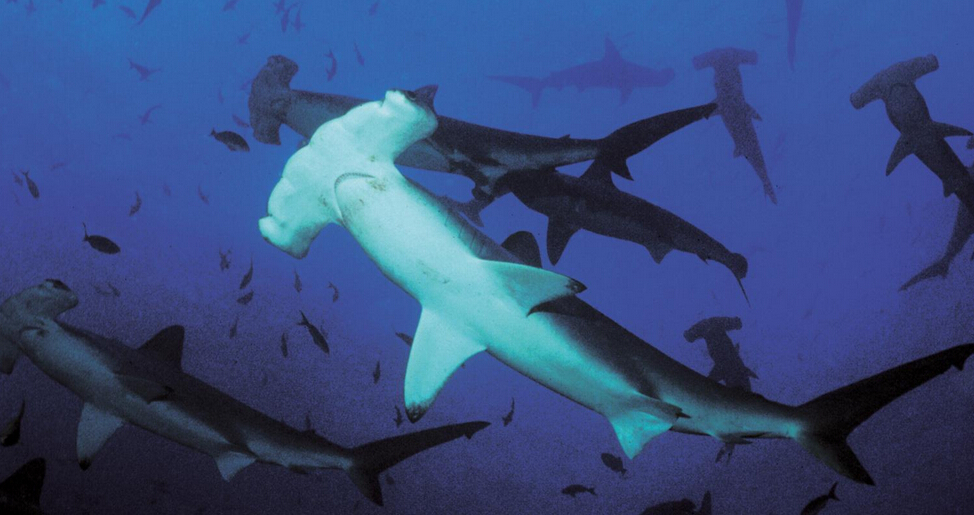 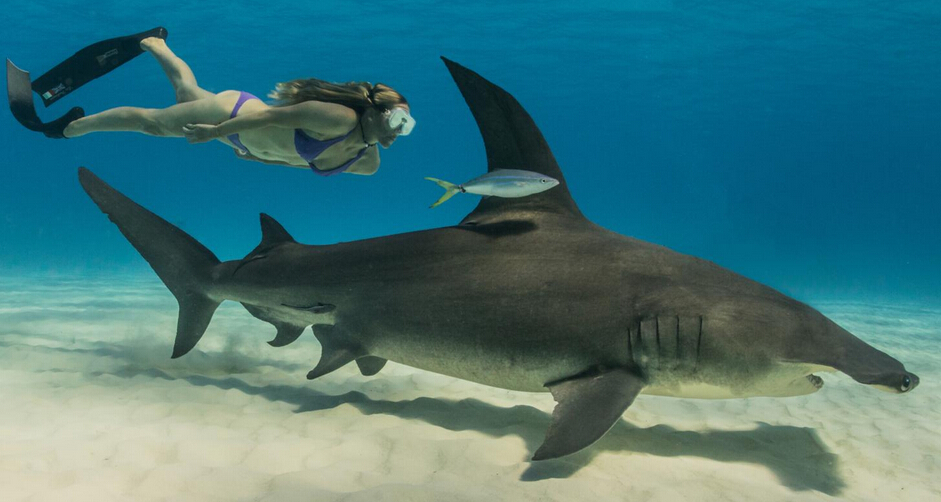 Bantin hopes people will change their mind and fallacies about sharks. Most people think that sharks attack human because they mistakenly take us as his prey. But in fact only a small part will do that.
Why do sharks attack human? Bantin gives us some reasons. One is that they bite because of investigation. If they see anything unknown is moving, they will investigate further and bite it. Another reason is that they smell the dying and injured fish dragged by fisherman, or something they are interested in. So if you are attacked by a shark, you are simply implicated by things around you.
Although sharks are so dreadful, people never give up the chance to get close to them, not only for observation, but also for making friend with them. But will the king of the sea give us this honor to being a friend of him?
The fact is that the king also has weaknesses. A diver named Tom had successfully hypnotized an archarhinus perezi and made them easy. 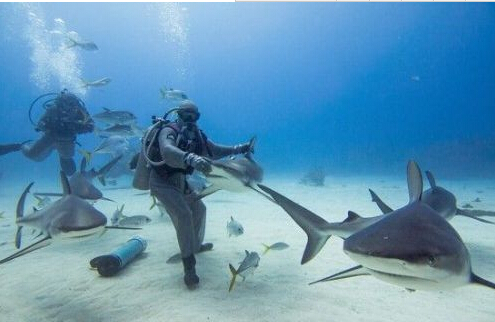 (shoot:Graham Gibson and his wife Debbie) 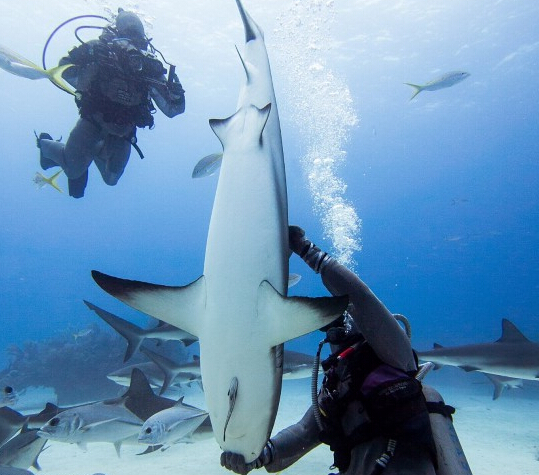 (shoot:Graham Gibson and his wife Debbie)

Another case is that a German female diver took some close photos with sharks without any protection. She also wants to tell people that sharks are not undiscerning predators, and appeals to people to protect sharks. 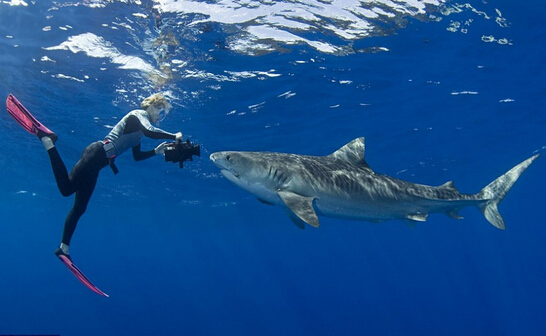 For more, researchers try to find more scientific evidence to find out the connection between sharks and human beings. They did whole genome sequencing for elephant sharks and found they have similar genes with human beings. They chose this kind of sharks because they are the jawed vertebrates just like human beings. And elephant sharks and human beings both have an established immune system. We may have the same ancestor 50 million years ago. How can we just stay away from them?
Bantin said that sharks are responsible for the tidiness of sea. They deal with all of the injured fish in the sea. And the truth is that we do have some misunderstanding on sharks. Sharks can be peaceable if we show them enough respect. The sea is their kingdom. You can not burst in his territories and ask the king to do nothing for his people. When we accidentally break in his land, we should know his laws and rules and follow it.

Reference: The Man Who Swim With Sharks. Melissa Hogenboom